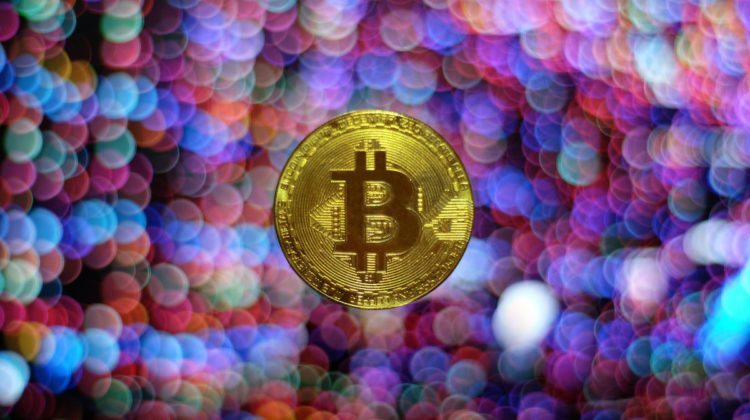 The claim that cryptocurrency can be used for illicit activities as an excuse to reject digital currencies (or at least those not controlled by a central bank), has been around for a long time. One may have been able to forgive the more closed-minded when we were closer to the point in time when Ross Ulbricht was running Silk Road, which mostly traded in illegal drugs. But that is well in the past and the underlying argument obviously ignores the fact that all currencies are used for illicit activities. So is the Internet, come to think of it…so crypto may just be onto something here.

The most recent to spook the crypto markets with the “illicit activity red herring” is Janet Yellen. Since Ms. Yellen is now the Secretary of the Treasury for the U.S., her words mean quite a bit more. Yellen later clarified that she is not so anti-crypto as her initial statement may have seemed. But it’s clear she’s also trotting out tired, old ideas about crypto that should be a remnant of the previous decade.

As it turns out, the actual numbers paint a much nice picture for crypto enthusiasts. Last year (2020), illicit activity accounted for just 0.34% of all cryptocurrency transaction volume. In 2019, that number stood at roughly 2%. Blockchain statistics firm Chainalysis has more information on their blog post on crypto crime.

For 2020, the most common crime associated with crypto turned out to be ransomware, likely a byproduct of the success of cryptocurrencies generally and adoption by institutions more specifically. Now that the mainstream has acknowledged the value of various cryptocurrencies, it seems like that criminals’ attempt to steal it (with ransomware being a common method) will only increase.