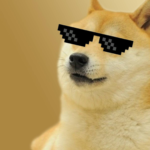 It wasn't until May 1, 2019 that you could finally store Dogecoin (DOGE) in a Coinbase Wallet. The Coinbase exchange allows you to buy or sell DOGE. In order to buy DOGE, you'll need to buy Bitcoin (BTC) on Coinbase. Then, transfer that BTC to Binance, another popular cryptocurrency exchange. Next, buy DOGE from the Binance exchange with BTC. Finally, you send your Dogecoin to … END_OF_DOCUMENT_TOKEN_TO_BE_REPLACED 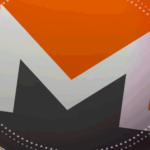 Monero on Coinbase is still a dream for a lot of investors who use the popular trading platform. However, it may be a pipe dream. Despite servicing dozens of popular currencies and its competitors like Binance supporting Monero (XMR), Coinbase may never buy into the Monero network on its own system. Read on to learn what Monero is and why this popular privacy coin may never be … END_OF_DOCUMENT_TOKEN_TO_BE_REPLACED 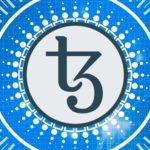 Buy Tezos if you want control over your diverse crypto investments. Tezos or XTZ cryptocurrency uses a special blockchain that allows users to update its code and vote to change its rules. This means that a developer can come up with new applications using the Tezos network. All you have to do to vote on the rules is stake Tezos, meaning you first have to buy it. If you’re … END_OF_DOCUMENT_TOKEN_TO_BE_REPLACED 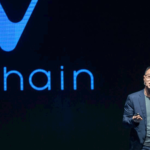 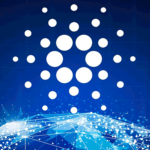